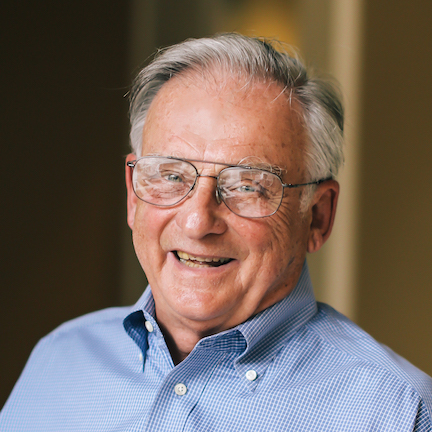 Early in his 40-year medical career, Dr. Ammann discovered several new diseases and performed the clinical trials that resulted in FDA approval of the first pneumococcal vaccine which prevented bacterial pneumonia and meningitis. That discovery has saved millions of lives, especially of children and the elderly.

In 1982, Dr. Ammann described two of the three ways that HIV is transmitted, including the first cases of transmission of AIDS from mother to infant and the first blood transfusion associated with AIDS patients.

Dr. Ammann has been featured in media outlets from Time Magazine to Frontline. He has authored over 450 scientific papers and book chapters. In addition to delivering national lectures and courses on immunology and HIV/AIDS, Dr. Ammann has taught in Africa, Asia, and South America. He has served with many organizations including the National Institutes of Health Advisory Committees, Congressional Testimony on AIDS and children, AIDS Planning Committee of the Institute of Medicine of the National Academy of Sciences.

Dr. Ammann has received honors from more than 60 national and international organizations including the U.S. Surgeon General Award for Research, the U.S. Public Health Service Fellowship Award and the Heroes in Medicine Award by the International Association of Physicians in AIDS Care. 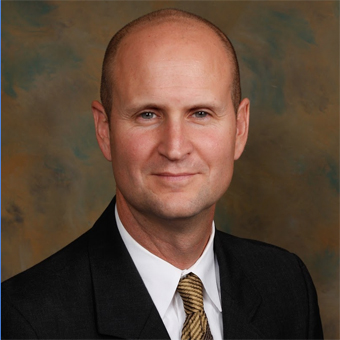 Ted Ruel, MD
Founder
Dr. Ruel has devoted his career to the study of infectious disease in children and to the improvement of child health in limited-resource settings. Dr. Ruel completed his undergraduate study at Dartmouth College and received his medical doctorate from the Yale University School of Medicine.

During pediatric residency training at UCSF, Dr. Ruel co-founded a nonprofit organization with Dr. Sadath Sayeed (International Pediatric Outreach Project) in partnership with providers in the Democratic Republic of Congo and India to improve pediatric healthcare. As the activities of his nonprofit organization grew, Dr. Ruel became increasingly interested in the care of HIV-infected children.

After serving as chief resident of pediatrics at San Francisco General Hospital, Dr. Ruel went on to complete the HIV Clinical Scholar’s program in 2005 and then to pursue a pediatric infectious disease fellowship at UCSF. In that time, he built interest and skills in clinical research through collaboration with Ugandan colleagues, working on studies that investigated interactions between HIV and malaria in children. He joined the faculty at UCSF in 2009 as an assistant professor of pediatrics in the Division of Infectious Disease and in the Department of Pediatrics at San Francisco General Hospital.

Dr. Ruel is committed to expanding and optimizing the care of HIV-infected children in Africa through both the collaborative translational research he performs in Uganda and the training and material support provided by his nonprofit organization. In addition, he is committed to delivering high-quality clinical care to pediatric infectious disease patients at UCSF.

Dr. Ruel attends on the inpatient consult service and in the outpatient clinic of the Division of Infectious Diseases at the UCSF Benioff Children’s Hospital. He also serves as a hospitalist and infectious disease consultant in the Department of Pediatrics at San Francisco General Hospital, where his research team is based. Dr. Ruel is also committed to mentoring medical students and residents with interests in global health and international research.

View Dr. Ruel’s publications
Timeline
“
It is uncommon for two non-profit organizations to merge. It is even more rare to find two organizations so committed to the same purpose.
”
Dr. Joshua Bress, President Global Strategies

Here are a couple of ways you can help us help women and children right now:
Like Global Strategies on Facebook and let your friends know that you're a Global Strategies supporter.
Follow us on Twitter and get our latest updates from the field.
Oops! Something went wrong while submitting the form.